The great Spanish Midfielder has been well performing with PSG since his arrival from Man United years ago. He has been making an impact in the PSG midfield from the start of his play to date.

The 33-year-old played a bit-part role for the Parisians last season and PSG told him earlier in the summer he was free to find a new club after three seasons with them.

According to Marca, Herrera will return to Bilbao, the club he spent three years with between 2011 and 2014, prior to his £28.85million transfer to United. 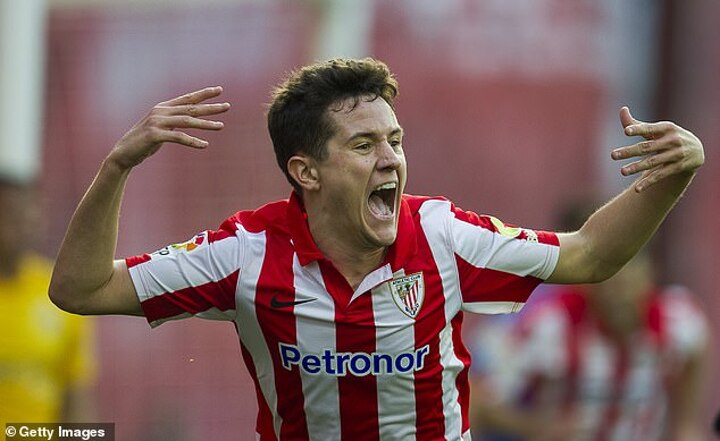 Herrera will arrive as a free agent and sign until 2024 while retaining the option of a third year.

Bilbao coach Ernesto Valverde was also in charge during Herrera’s final season at the club before he moved to Old Trafford.

But it hasn’t been the smoothest of exits from Paris, with Herrera insisting earlier in the summer that he was determined to fulfill his contract at the Parc des Princes.

However, PSG urgently needed to offload some of their squad and haven’t involved Herrera during their opening matches of the Ligue 1 season.

Herrera will be released after negotiations over the compensation he will receive for forfeiting the final two years of his PSG deal. 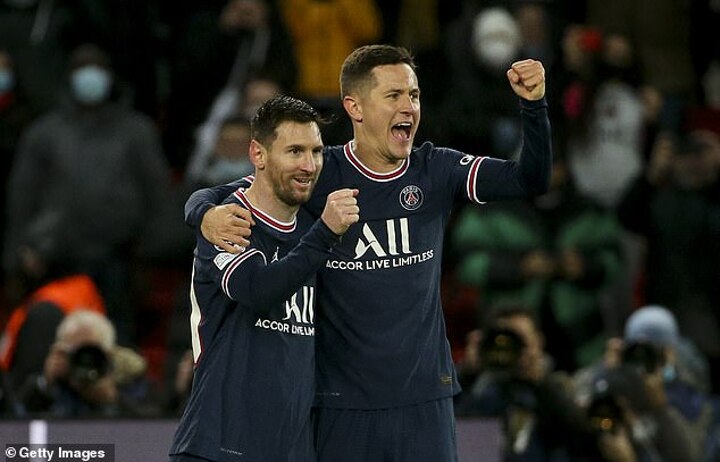 The player has reportedly waived 40 percent of this money so that Bilbao did not have to pay a transfer fee to secure him and he will not be their highest earner.

Herrera joined Bilbao for the first time from Real Zaragoza and played 128 times for them over three seasons, scoring 11 goals.

In his five seasons with United, Herrera made 189 appearances and helped them win the FA Cup in 2016, plus the EFL Cup and the UEFA Europa League in 2017.

Bilbao has started the season with a goalless draw against Mallorca and a 1-0 win over Valencia, with a trip to Cadiz coming up next on Monday.