Manchester United is on the Verge of loaning out Cristiano Ronaldo on a great swap deal with Napoli for their €100m worth of Osimhen.

Mendes is working hard to find Ronaldo the solution he wants – to play in the Champions League – but also to provide a solution for United, which is a replacement.

One proposal Mendes has made to Napoli is for Ronaldo to move there and United to buy their Nigeria striker Victor Osimhen.

Sky Sports News understands Osimhen is a player admired at United and on their list of possible replacements.

Napoli, however, would only accept a triple-digit offer for Osimhen and it is difficult to see how United could afford him with the money they are prepared to commit to buying Antony from Ajax.

That deal is getting closer. Napoli was interested in Ronaldo when it was first revealed he wanted to leave Old Trafford earlier in the summer.

Getting Ronaldo off the wage bill would open up some funds for United to potentially reinvest, although how much is unclear.

Mendes has also proposed a solution involving AC Milan and winger Rafael Leo moving to United the other way but this was turned down by Milan, according to Gianluca Di Marzio.

Ronaldo wants to move abroad for personal reasons and may get his wish if United can find a suitable replacement.

Napoli has been considering a move for the 37-year-old throughout the summer, but talks appeared to have broken down before a bid had been submitted.

Ronaldo has made no attempt to hide his desire to continue playing Champions League football this season, with United’s sixth-placed finish last term confining the legendary striker to his first season outside of the competition since turning out in the UEFA Cup for Sporting Lisbon in 2002. 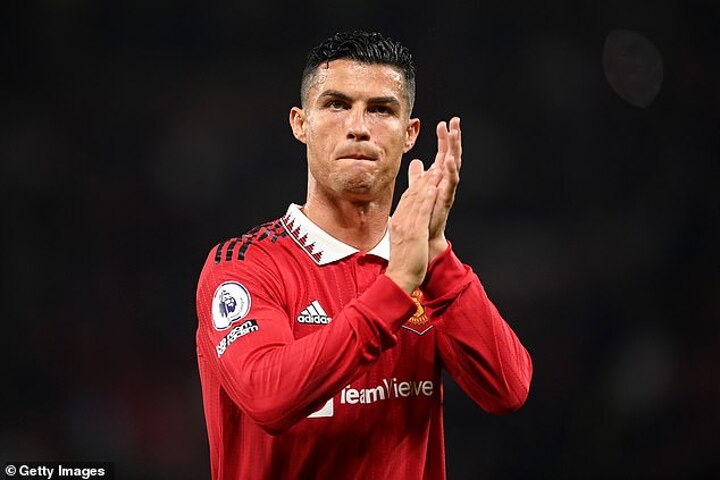 However, according to reports from Italian publication Tuttosport, Ronaldo’s agent Jorge Mendes is currently in talks with the Naples club with a view to completing the deal before the end of the transfer window.

The deal would reportedly see Ronaldo move to the Diego Armando Maradona Stadium on a loan deal, where United may still continue to pay a portion of the Portuguese star’s wages.

Reports also suggest that should a deal be completed, Napoli striker Victor Osimhen could find himself heading to Old Trafford for a fee of £84.5million. 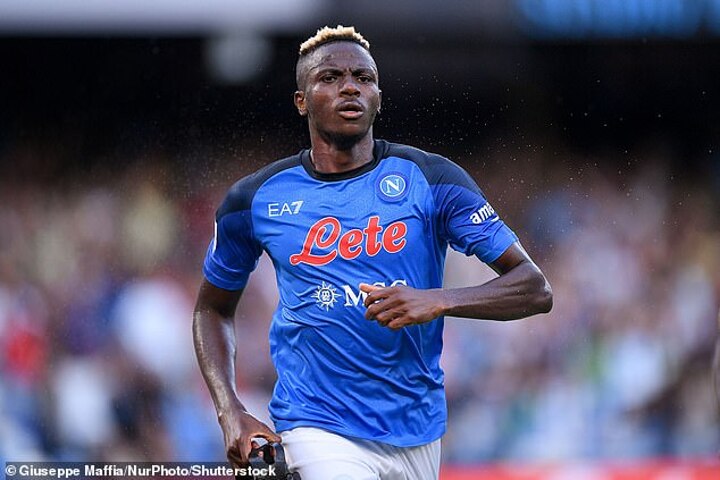 United are said to have attempted to bring down Napoli’s asking price for the Nigerian striker by proposing a swap deal including Ronaldo, but the Italian club refused to budge on their €100million asking price.

A move for Osimhen could provide the firepower that Erik ten Hag has been looking for since arriving as United boss earlier this summer.

Osimhen has been in impressive form since joining Napoli from Lille in 2020, reaching double figures in the league in both of his full campaigns with the club, and winning Serie A’s Best Young Player award for his performances last season.