Chelsea is in tight need of such a quality performance like Anthony Gordon of Everton, his playmaking is perfectly productive as a striker.

This renders the Blues to offer such an amount of £40million on the Winger but unfortunately, it was rejected with another open choice offer.

Everton made it clear that they require additional funds as the Winger is worth more than the offer presented, and adding with another demand of the team which is a loan switch of either Gallagher or Broja as part of the Deal.

The Blues have increased their offer to £50m plus £10m in add-ons, but Everton has demanded Gallagher or Broja on loan as part of the deal. 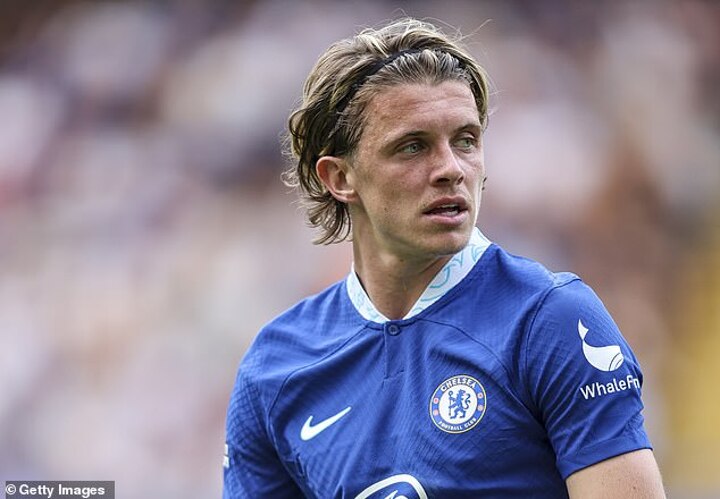 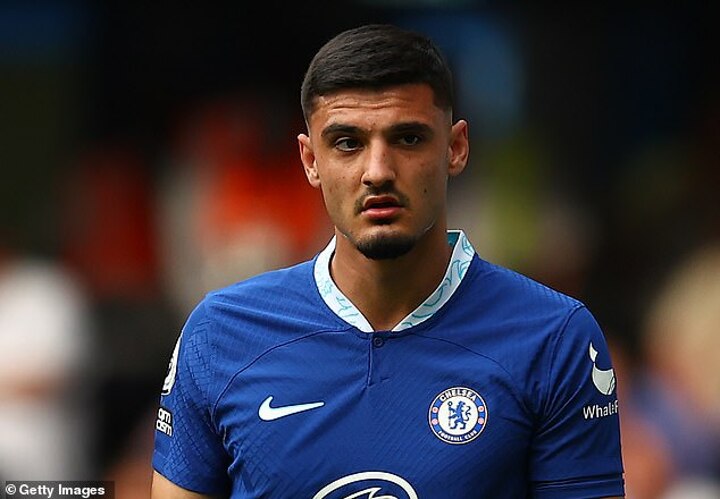 Gallagher made his first Chelsea start in the 3-0 defeat to Leeds United last weekend, while Broja has made two substitute cameos for Thomas Tuchel’s side this campaign.

Gallagher won the Crystal Palace Player of the Season during his stint at Selhurst Park, while Broja netted nine goals for the Saints the last term.

The Blues’ lack of firepower was clear for all to see in their defeat at Elland Road on Sunday, while the addition of Gordon would add an alternative dimension to their attack. 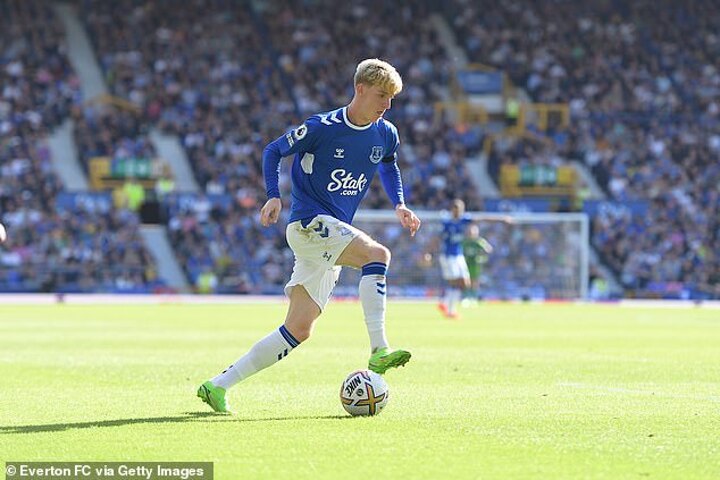 The 21-year-old boasted six goal contributions in 35 Premier League appearances for the Toffees last season during an impressive breakthrough season.

The winger has also been the subject of interest from Tottenham and Newcastle, but Everton manager Frank Lampard stated that any potential deal must be the best-case scenario for his side.

Speaking to talkSPORT after his side’s Carabao Cup victory over Fleetwood, Lampard said: ‘He’s our player and the latest is the same as what I said after the game against Nottingham Forest. 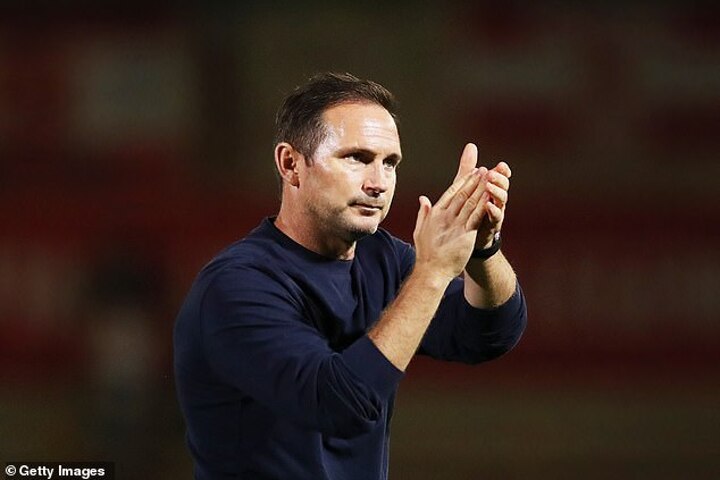 ‘He’s our player and he’s got three years left on his contract. We’re aware of the interest of Chelsea as the world is now.

‘This situation has to be right for Everton Football Club and for me as the coach of the team so we’re in the same position that we were a few days ago.’

Lampard added: ‘It’s a considered decision from the club, which I’m fully involved in, which I should be.

‘It’s a footballing and a financial decision, that’s going to be clear. But for me the priority has got to be the footballing decision because we’re in-season, we’re three games in.