The star, Cristiano Ronaldo is one of the greatest ever living football Legends with great remarkable records and achievements, he is the no. 1 goal-scoring engine without comparison to none.

Sadly some Old Manchester United stars are now willingly blaming the whole team morale deficiency on Cristiano Ronaldo who is now the one with all the team performance credits in last season’s competition.

His goals and contributions have lifted the team’s position on the table tremendously. However, he is now the only striker in the premier league that can produce many goals with respect to his appearance.

Sources had it that some FED-UP Manchester United players are becoming increasingly annoyed by Cristiano Ronaldo’s antics. 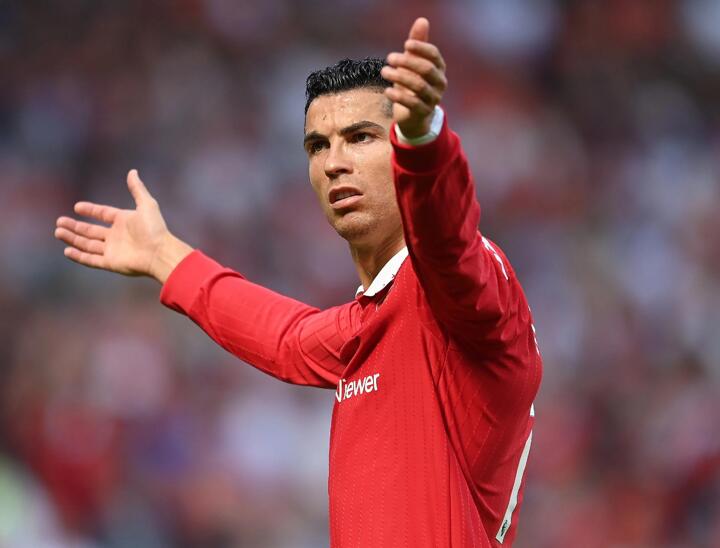 A number would prefer it if he just left rather than the current impasse between player and club goes on. 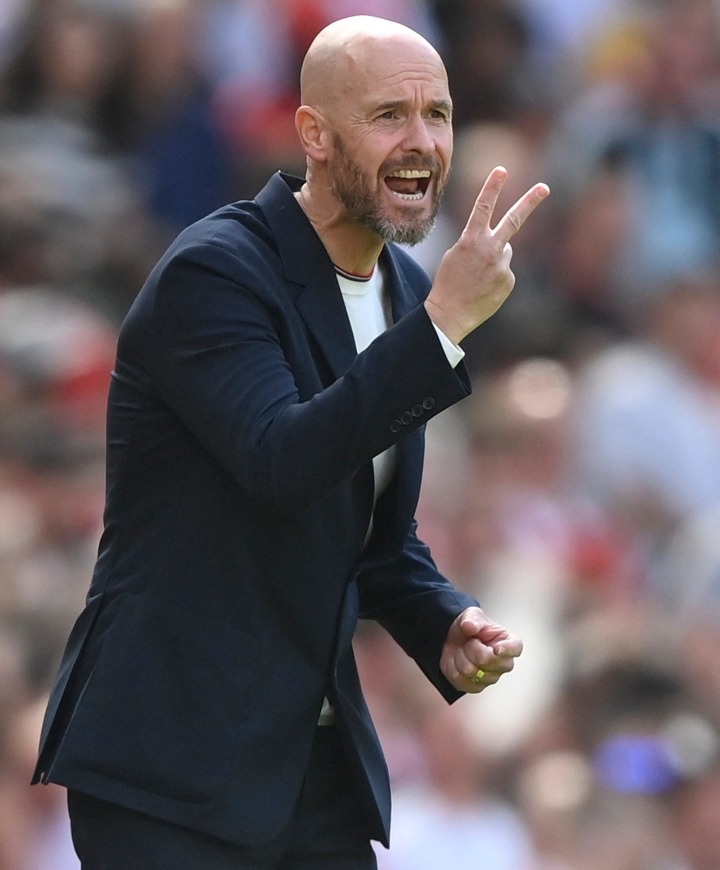 There is growing anger amongst squad members at Ronaldo’s stance and attitude around the club.

A United source said: “It is really starting to annoy a lot of players now.

“He does have his allies in the camp but a lot are fed up with how he is going about things.”

Ronaldo wants out of Old Trafford just 12 months after his return but the club is refusing to sell.

The player believes he had a gentleman’s agreement that if United did not make it into the Champions League places he would be allowed to leave.

His agent Jorge Mendes has pleaded with Chief Executive Richard Arnold to just name his price as he has a deal on the table for Ronaldo to move to an unnamed club.

But the club owners the Glazers insist he is not for sale.

That has led to resentment on Ronaldo’s part.

He did not go on the club’s pre-season tour claiming ‘family reasons.

He played the first half of the club’s pre-season friendly against Rayo Vallecano but left before the end.

New boss Erik Ten Hag described that as ‘unacceptable’ and left the player out of the starting lineup for Sunday’s Premier League opener at home to Brighton.

He came on in the 53rd minute but could not stop United from going down to a 2-1 defeat.

Meanwhile United has pulled out of a deal for former Stoke and West Ham striker Marko Arnautovic from Bologna after a £7.6million offer was rejected.

The club was also mindful of the negative fan reaction to the move for the 33-year-old.