Manchester United Has sadly loaned out Alex Telles to the Spanish Clubside Sevilla For 1 Season.

Sevilla has confirmed that the Man Utd star is on a single-season loan contract and it is without any further agreement.

This is strongly a favor from the star and the English giants.

Sevilla fully agreed with the conditions given to them which is that they will pay the Left-back Brazillian Defender full of his salary but there will not be any loan fee or so.

The contract signed by both the teams is mainly on a loan agreement without buying option.

Telles traveled to Spain on Wednesday night for a medical ahead of joining the Spanish outfit having not been part of new manager Erik ten Hag’s plans. 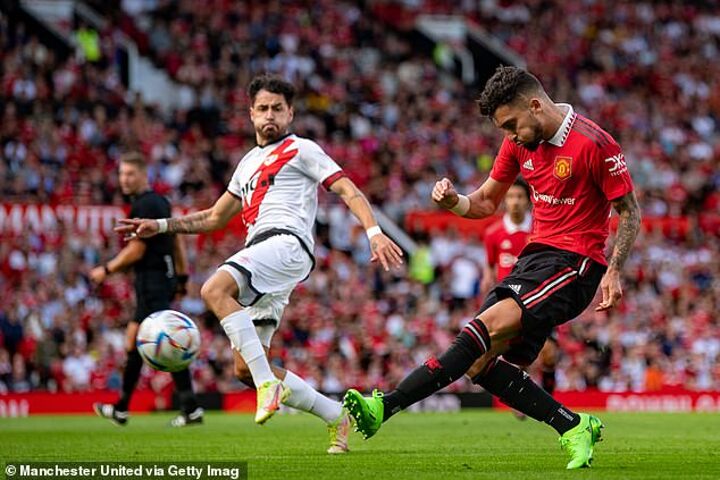 The Spanish side has also earmarked his United teammate Eric Bailly as a potential replacement for Jules Kounde, who left for Barcelona last week.

Telles, 29, is surplus to requirements under Ten Hag, who has bought Tyrell Malacia to increase competition for Luke Shaw while Lisandro Martinez can also cover that position.

Brazilian full-back Telles, who joined United from Porto for £15.8million in 2020, made 26 appearances last season.

He has figured in pre-season friendlies and was among the goalscorers in last week behind closed doors friendly win over Wrexham. 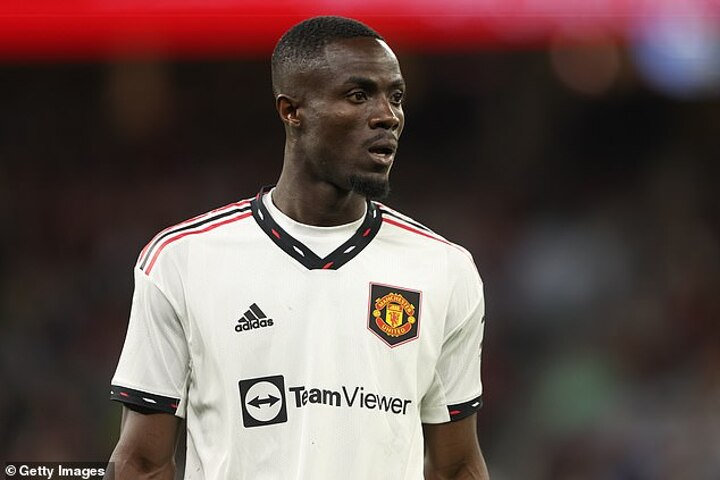 Sevilla has a good relationship with United and believes Telles can have a big impact on their squad.