It has been an awesome season for the star Memphis Depay at the Nou Camp stadium, he had set out his best since his arrival by scoring almost 10 goals in 15 appearances for the Spanish legends.

Although, recent arrivals of strikers like Pierre-Emerick Aubameyang and the rest became the genesis of his end time at the Nou Camp Stadium. Plus the issues of injury and other absence attributes for the star.

Meanwhile Manchester United are reportedly interested in signing Barcelona outcast Memphis Depay before the close of the summer transfer window.

According to MARCA, the Red Devils are willing to offer €10 million for the Dutchman, who seemingly does not have a future at Camp Nou. 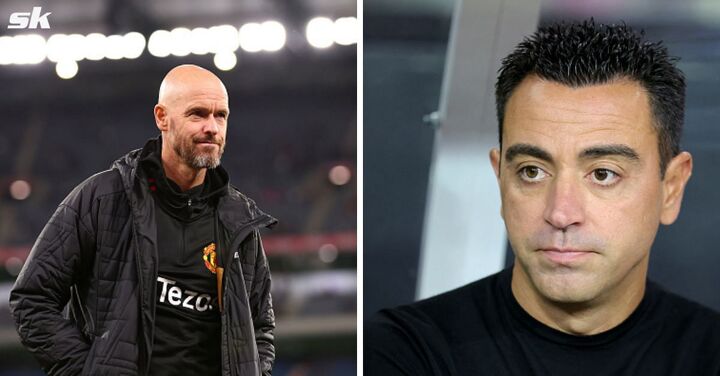 The 28-year-old joined Barcelona on a free transfer last summer and enjoyed an impressive start to life at Camp Nou.

He scored eight goals in his first 15 La Liga games for the club, but injuries and the arrivals of Ferran Torres and Pierre-Emerick Aubameyang in January saw him fall down the pecking order.

Moreover, Barcelona have signed Robert Lewandowski and Raphinha this summer and tied down Ousmane Dembele on a new contract. Depay is therefore unlikely to receive much playing time this season. He did not feature in either of the club’s opening two La Liga games.

Memphis has been heavily linked with a move to Italian giants Juventus over the last couple of weeks. But Massimiliano Allegri’s side have reportedly opted against signing the 28-year-old due to his salary demands. The Serie A side have begun looking at alternative options and have identified Arkadiusz Milik as a potential target.

Manchester United have emerged as a potential destination for the Barcelona forward. The Red Devils are yet to add any attacking reinforcements despite parting ways with Edinson Cavani, Jesse Lingard, and Juan Mata this summer.

Erik ten Hag will be keen to add a top-quality forward to his squad before the close of the transfer window. Depay’s experience, speed, and versatility could make him the ideal target for the Red Devils.

Manchester United have made no secret of their desire to sign a top-quality forward in the coming days.

The club have been heavily linked with Ajax winger Antony in recent weeks. The forward is believed to have agreed personal terms with the Premier League giants.

According to The Athletic, the Red Devils have had a £67.6 million bid for the Brazilian rejected by the Dutch giants.

Ten Hag’s side are expected to return with an improved bid.

The Red Devils could turn to Barcelona’s Memphis Depay if they fail to sign Antony and Cody Gakpo in the coming days.