Chelsea Finally Have A Better Tie Of About £70m In The Longing Wesley Fofana Mighty Deal Negotiation.

The English Club side Leicester City finally showcases an interest in the amount offered by the Blues of About £70m for Wesley Fofana’s move to Chelsea.

And Now that Chelsea has reached a verbal agreement with Leicester over a fee for Wesley Fofana, it is likely a completed deal to be determined. 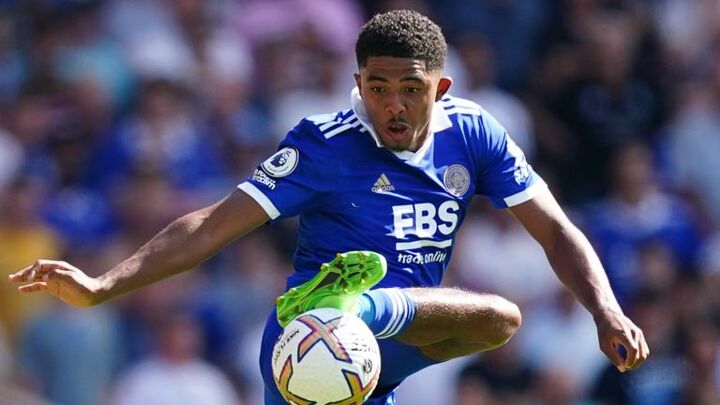 Sky Sports News has been told that the agreed fee is for £70m plus add-ons, but the detail of the structure of payments, and exact terms of add-ons are still to be decided.

However, the ultimate fee is unlikely to go beyond £75m. Personal terms between Fofana and Chelsea are expected to be agreed upon quickly and will not bring up any problems.

Brendan Rodgers confirmed on Thursday that Fofana, who missed last weekend’s defeat to Southampton amid the speculation over his future, would also be unavailable for Saturday’s trip to Stamford Bridge to face Chelsea.

Fofana wanted to move to the Blues and, speaking after Leicester’s penalty shoot-out victory at Stockport in the Carabao Cup, Rodgers confirmed the player was training with the club’s U23s after failing to turn up to a training session last week.

“He won’t be available for the weekend and has trained with the U23 squad,” Rodgers told reporters ahead of Saturday’s game. 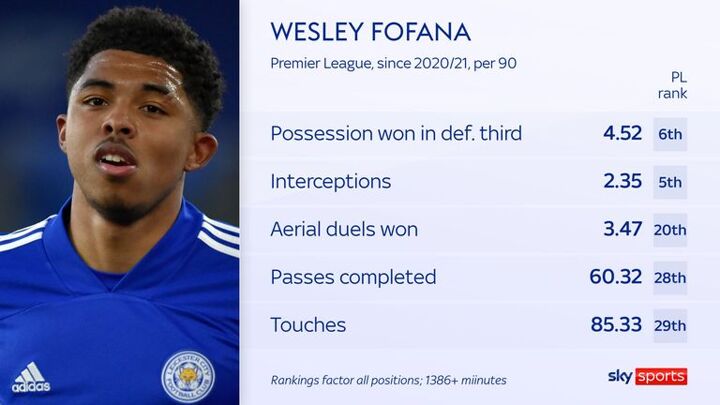 “My concentration is on the players that we have and the team. I can’t lose energy. If something will be done, it will be done with the clubs. Until that happens we just have to work with what we have.”

Rodgers added: “Hopefully [there will be some transfer business done between now and the end of the window]. That would be really good for the team to be able to do that, to improve the squad is always important. But until that changes, we will work with what we have.”

A third Chelsea bid for Fofana, worth £70m in total, was immediately rejected earlier this week.

The offer was believed to be £60m with a possible £10m in add-ons – but the additional payments were described to Sky Sports News as “ambitious” targets. 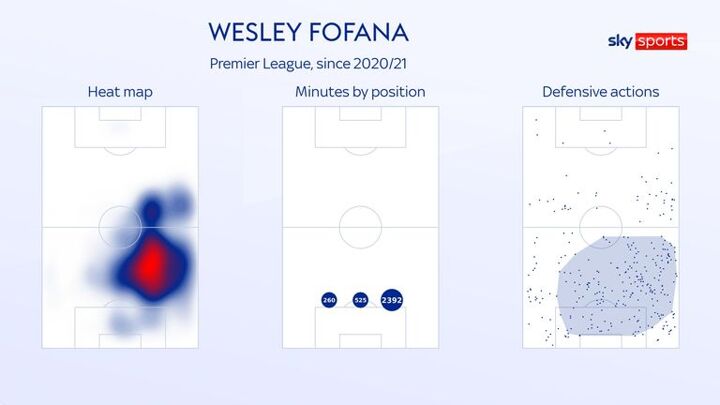 Chelsea previously had two bids in excess of £60m rejected.