The First Premier League opening Match for Liverpool was nearly a loss when Mitrovic nets twice against them.

The star scores the first goal of the match and adds another goal right after the equalization by the newly launched Liverpool player Nunez.

Mitrovic again went ahead to score another goal to put Fulham ahead to lead.

And After that Mo Salah came up with the equalizer and levelled the game for Liverpool to avoid them losing 3 points in their first match of the league.

Rarely troubled in the Fulham goal. Couldn’t do much about Liverpool’s equaliser but very solid overall.

Another decent all-around display. Got the assist for Fulham’s opener and did his defensive duties well. 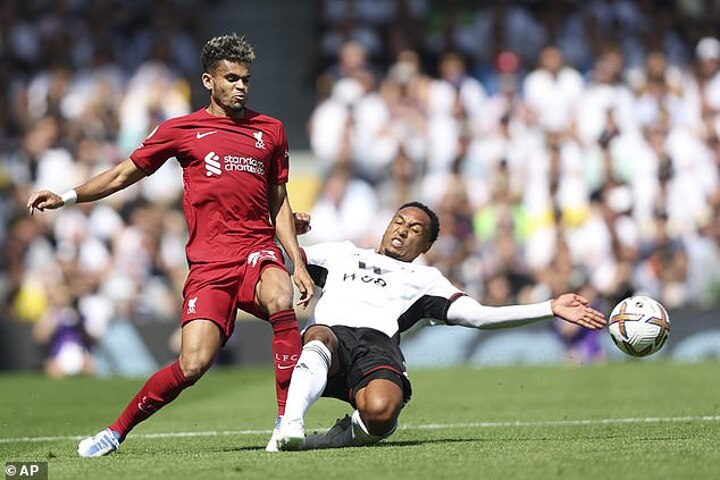 Patrolled the back-line with relative ease in the first half, but was at fault for Liverpool’s second.

Faced up well to Firmino and then substitute Nunez. A solid partnership with Ream in the centre of defence.

Linked up well with Reid down the left-hand side. Limited Salah’s involvement throughout the game.

Absolute menace in the heart of midfield. Never allowed Thiago and Henderson to penetrate the game.

A brilliant debut from the robust Portuguese. Unplayable at times and looks at home in the Premier League.

Another tidy debut for the home side. Caused Alexander-Arnold loads of problems but the end product wasn’t there. 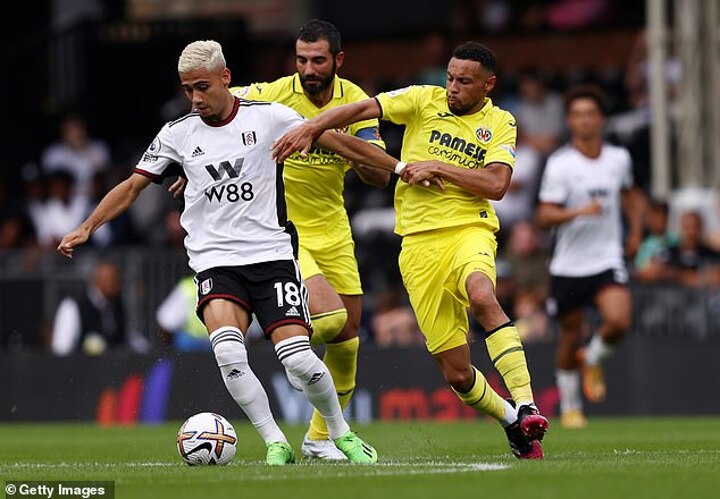 Fared well on the Fulham right-hand side. Capitalised on various Liverpool mistakes but lacked end product.

Non-existent. Rarely involved in the action and struggled to make any meaningful impact on the game.

Unplayable. Despite coming up a league, the Serbian continued his fine form. An absolute nuisance. 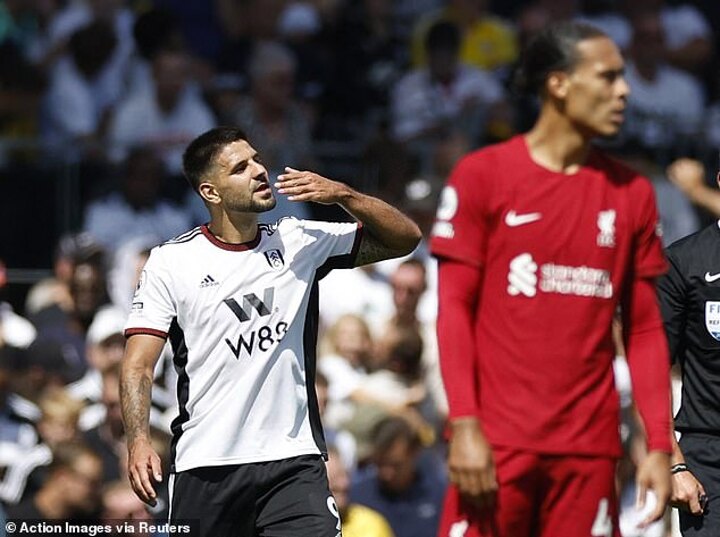 Not involved much when he entered the fray. Looks like a decent player with a wealth of top-level experience.

Manager: Marco Silva: Fourth time lucky in the Premier League? The tactics were spot on and never allowed Liverpool to be on the front foot. 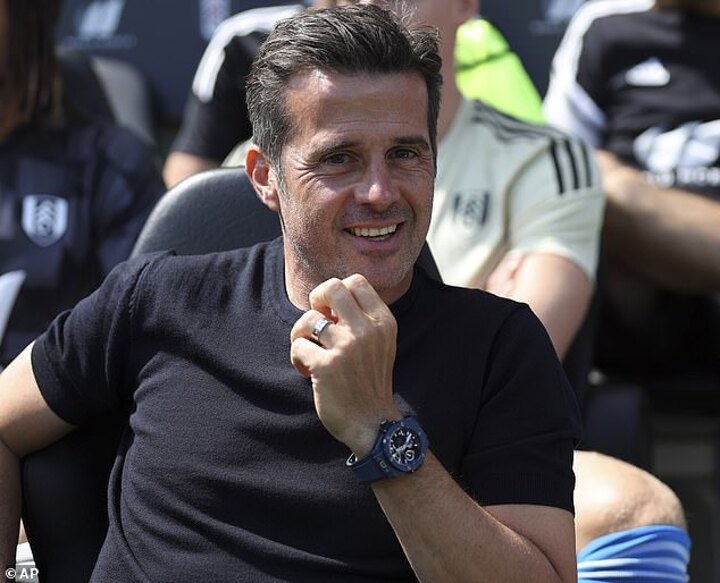 Could’ve done much better for the first goal, and his distribution throughout was poor.

More awareness was needed for Fulham’s first goal and struggled to contain Pereira, but improved after the break.

The better of the two centre-halves, but not at his usual best. Overall a decent display from the Cameroonian.

Arguably his worst performance in a Liverpool shirt. Bullied by Mitrovic and at fault for Fulham’s second. 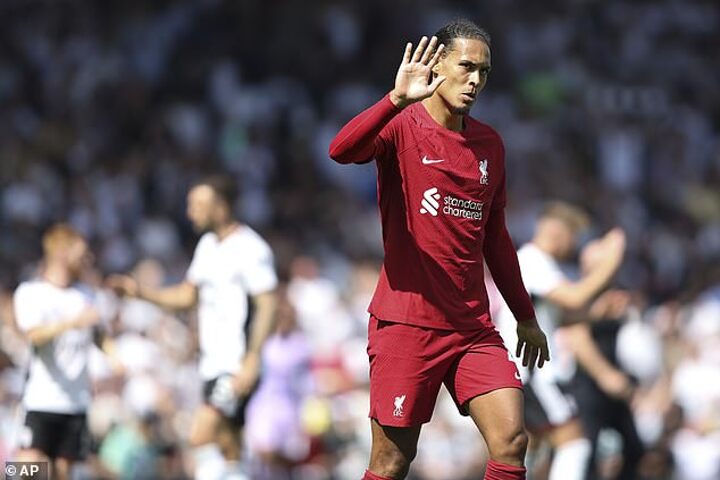 Rash decision-making throughout the match.

Liverpool’s main attacking output in the first half but quiet in the second.

Overshadowed by Fulham’s aggressive midfield. Was always on edge and got shipped off early in the second half.

Off the pace in the first half with Fulham silencing his threat. Off injured to the dismay of Red’s supporters. 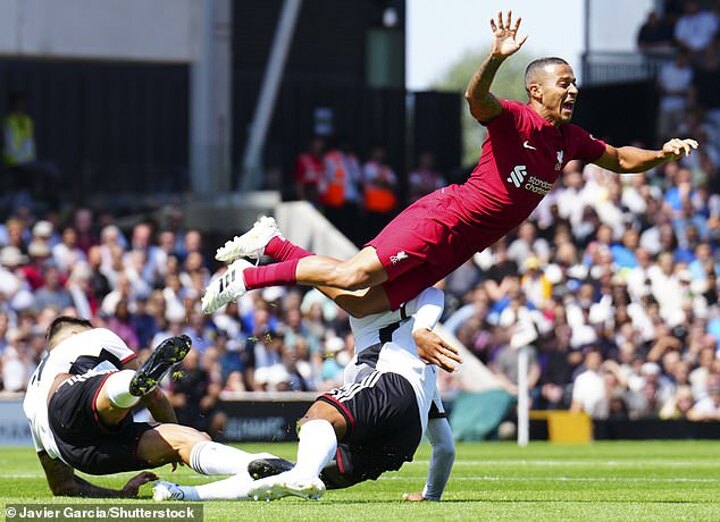 Like his midfield partners, struggled to deal with Fulham’s ultra-aggressive midfield. Denied last-minute winner by the bar.

Almost non-existent in the first half, but a goal and an assist in the second shows his importance to Liverpool. 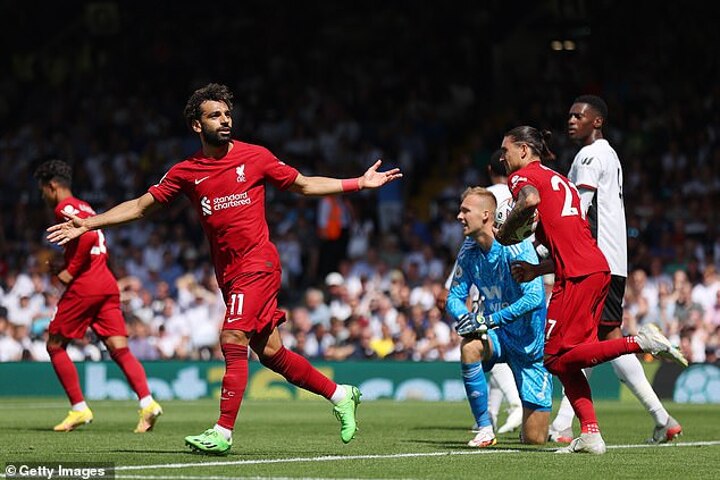 A lacklustre display from the Brazilian. Failed to trouble the Fulham defence and was overshadowed by Nunez’s arrival.

Liverpool’s main threat and unlucky to not score in the first half. Faded away in the second. 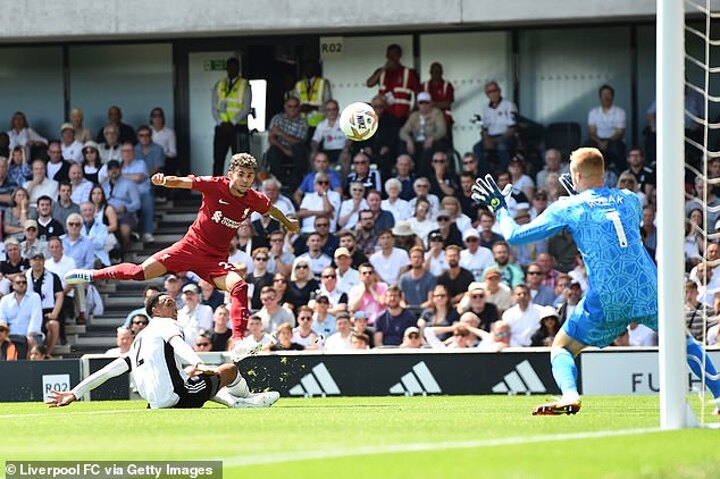 Perfect debut off the bench. A goal and an assist overall looked like a handful throughout. 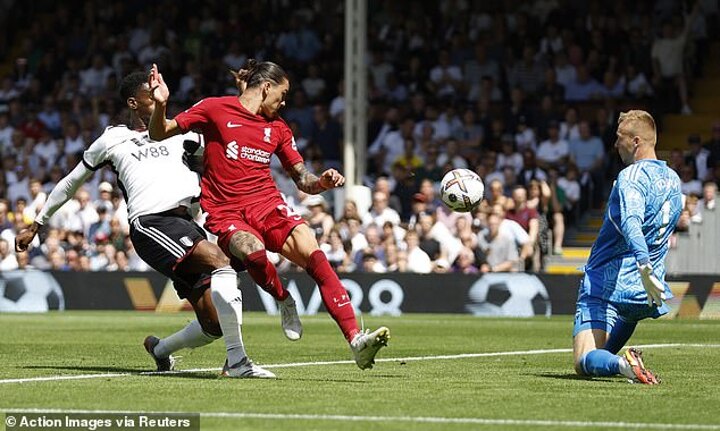 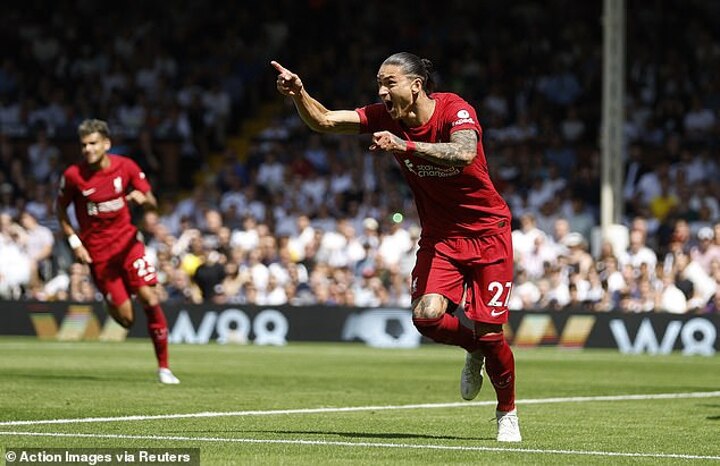 Played a conservative role in the midfield upon his arrival, not a huge impact but a decent display.

Manager: Jurgen Klopp: His substitutions worked, though maybe frustrated by his team’s slow first-half showing against the promoted side.